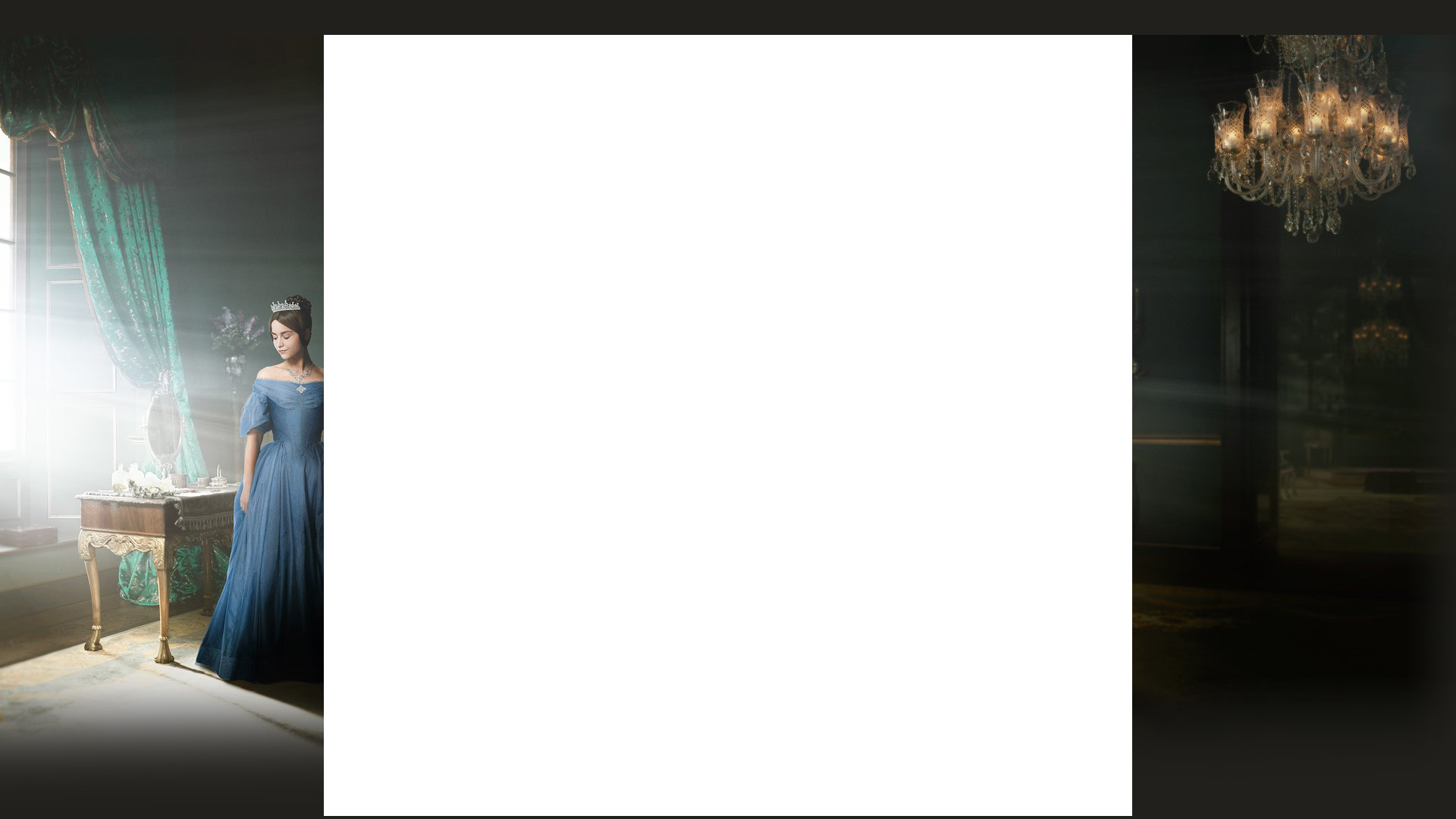 What's on your mind?

Anyone have any ideas for who will show up in Season 3? I’m hoping “Queen Adelaide” will. I know her husband, the king died in the first episode, but is she still around? Pretty sure she’s been mentioned in the show.

Now that series three has been announced, there is discussion to who will be in it. Obviously Jenna and Tom will be returning to play the Queen and Prince consort respectively, but who do you hope returns? Daisy Goodwin, the shows creator has teased that Lord M may not be dead as we all thought by saying

“If you notice, I didn’t actually kill him. I never say never. It’s possible if there’s another season. I’m not ruling anything out.” What are your thoughts on this?

What do you REALLY think about Jenna Coleman as Yung Queen Victoria?